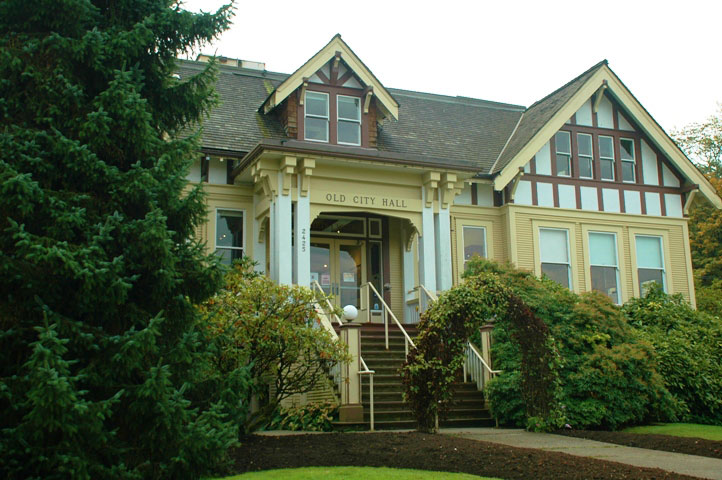 Port Moody – City of the Arts! – is located at the head of Burrard Inlet and at the foot of Eagle Mountain. A vibrant city of 34,000, Port Moody is located an easy 40 minute drive from both downtown Vancouver and the US border, and just steps from seaside parks, mountain trails and lakes.

The early inhabitants of this area were the Squamish and Musqueam bands of the Coast Salish people, their ancestors having occupied the Lower Mainland for the past 8,000 years. They used the Port Moody area to fish, hunt and gather shellfish. Evidence of their summer campsites, in the form of shell middens and Indian artifacts can be found at the eastern end of Burrard Inlet.

Non-indigenous people began to occupy the area around 1800. Fur traders regularly traveled through this region. With the appearance of gold prospectors during the Cariboo Gold Rush of 1858 and the need to develop a back-door defence for New Westminster, in 1859 the Royal Engineers--under the command of Col. Richard Moody--were sent to clear a trail. The trail, later known as North Road, would allow ships anchored in Burrard Inlet to unload military supplies and personnel if New Westminster were attacked from the south. No attack occurred, but a town - at first no more than a cluster of tents and shacks - began to grow.

Big changes came in 1886 when Port Moody was named the original Pacific terminus of the transcontinental railroad, later extended to Vancouver. The town experienced an influx of new residents, from 200 people in 1887 to 1,200 in 1910, and the combination of railroad and harbour proved ideal for many light and heavy industries that have come and gone over the past century. Port Moody was incorporated as a city in 1913.

Port Moody is now thriving, with industries supporting a growing residential community, and strives to harmonize the natural environment with our economy and quality of life. Businesses are still attracted to Port Moody's railroad and harbour, as well as retail and service businesses.